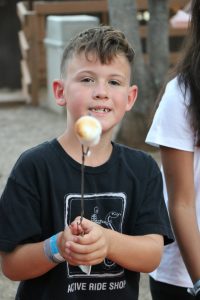 This is the game of capture the Degel.