Google, who describes himself as a “weird” person, likes to snack on yogurt-covered raisins. He has been participating in Camp Gilgal for his whole life. His favorite hobbies include “adventurous stuff,” and additionally, writing music 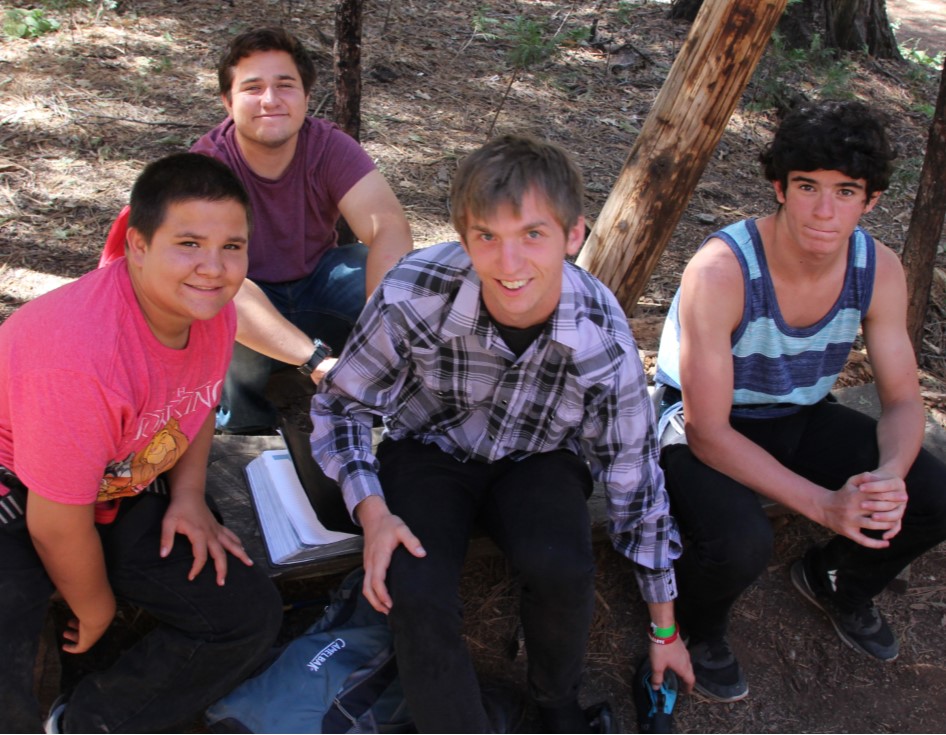 theater, and talking to people. The camp name “Google” came about when Google stated many random facts when he went to camp, and the name stuck. His favorite Google fact is, “The Hudson River isn’t actually a river when it hits Manhattan.” I asked Google, “How intelligent would you rate yourself on a scale of 1 to 10,” and his answer was -5. I asked my cabin to the same question, and they rated Google with an 11.

When Google is in the room, the mood brightens, and faces smile. Zoe describes Google as “fun, very smart (literally), and very sneaky.” Everyone in Chalet 3 thinks Google is funny. Streetlight says Google is “a fantastic guy, he’s funny, and loves campers.” Yamaha has known Google for “not long enough” and says he is a “fine gentleman, and disorganized. He hangs awful art on the wall.” Yamaha says one is of pigs, and Google is kosher… Pippin says, “I think we have a pretty steady friendship…not too awkward…” Ewok says he is a “very cool guy.” As you can see, Google is a much loved, appreciated tribe leader at camp.

Chalet Two, the Place for You