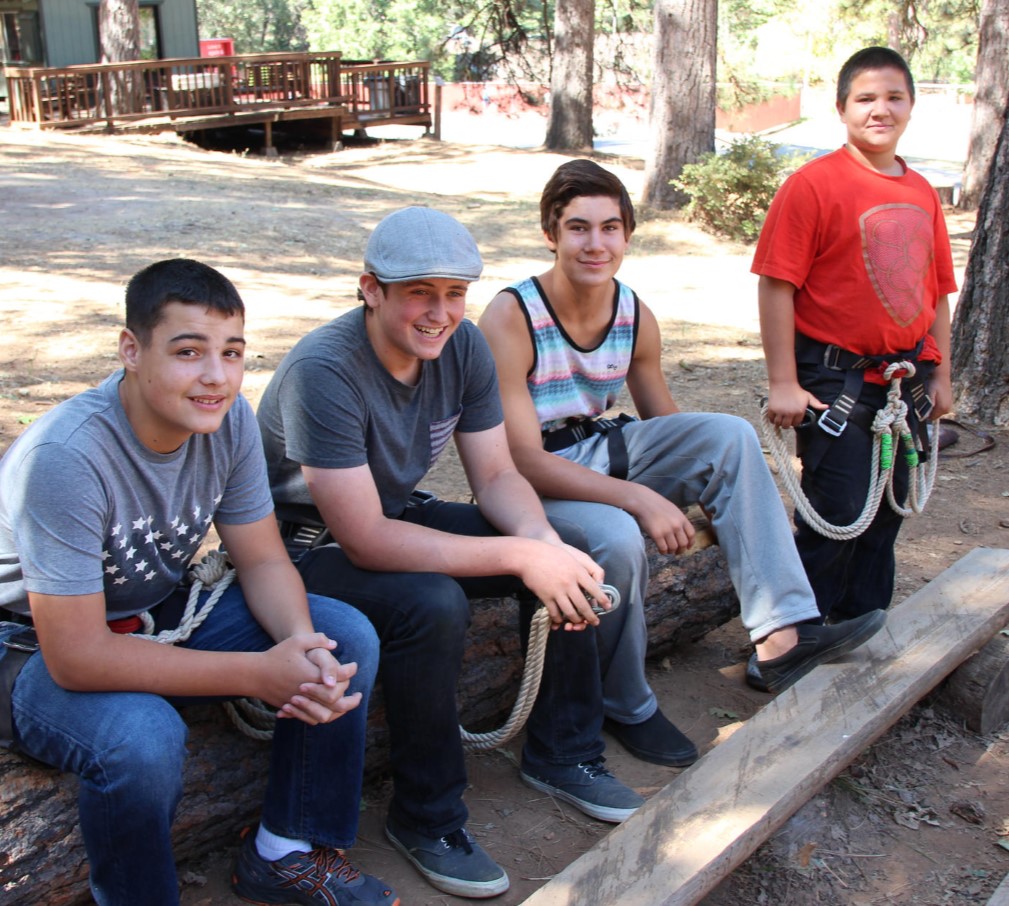 There are legends of the mighty feats of male campers in their cabins. Camp Gilgal is blessed with a great variety throughout the years, with the young and old. But this year we had to settle for a single cabin, a lone band of men, to make up for the lack of glory. There was work to do.

Our crew consisted of seven gentlemen and three staff. Michael and Josiah, the Las Vegas super athletic super duo, had returned from last year, along with Elijah, the Sasquatch, Corey, Daniel, the Southern Sweetheart, Isaac, and a fresh addition, Nathan B. Our first duty was to adjust to each other’s needs: Ewok set boundaries for us as the CHIEF tribe leader and Heimlich banned us from his bunk. It was tough.

We needed to recruit some security and authority as well. Captain Pringles Johnson, of the Pringles National Guard, stepped right up and took his post. Our cabin was free of chaos under his cautious gaze. All of us reveled as a result of Johnson in our cabin. Unfortunately, all outstanding things must come to an end, and our Captain was no exception. Johnson began losing Pringles at an unexpectedly quick rate until he rattled no more when we shook him. The cabin was devastated. No one was more saddened than our new member, Nathan. “He was a good man,” sobbed Nathan at his trash memorial. “He was a chip off the ‘ol Pringles can.” Regardless, we had to move on. Our cabin had changed after his death immensely: funny sounds at night, smells in the toilet, and an overall shoe smell in our living area.

We made the most of it thou 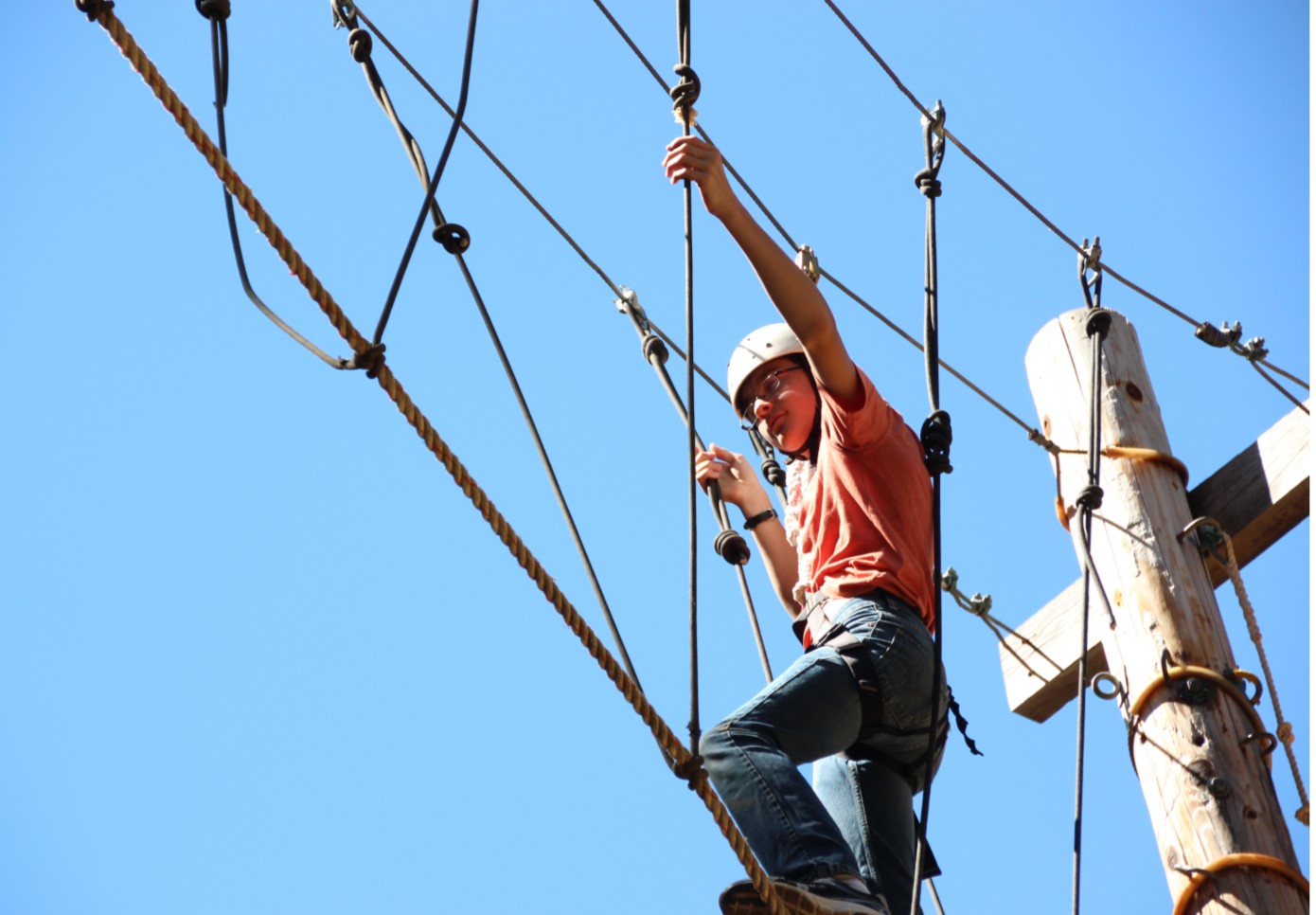 gh. Our commons sounded endlessly and made much laughter. Our staff imparted wisdom upon us when we asked and we listened intently. There was nothing that could stop us. Through it all we were bonded like sticky glue. We were the Lone Man Cabin.

We had made it.